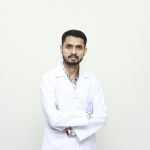 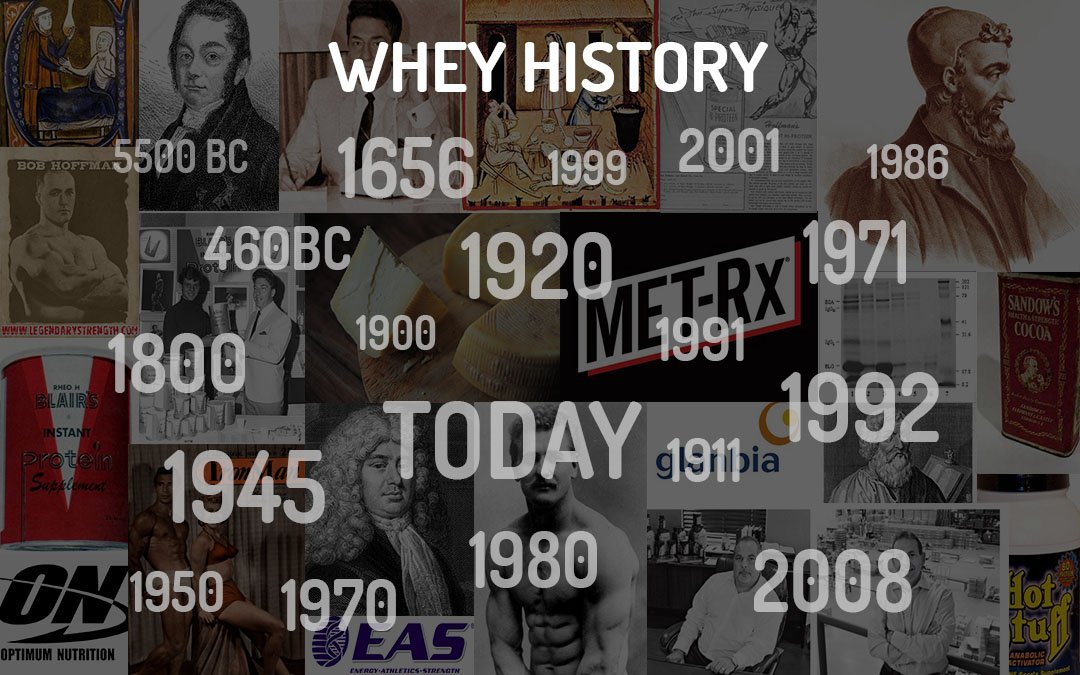 ​Whey was introduced to humans long back ago, longer than you and I can imagine, the early medicinal practitioners realized the benefits of whey and started using it to treat various elements. Let’s go back in history to follow the amazing journey of discovery of whey to the current status of whey proteins. The first use of liquid whey is recorded by none other than the Father of medicine Hippocrates in 460 BC. 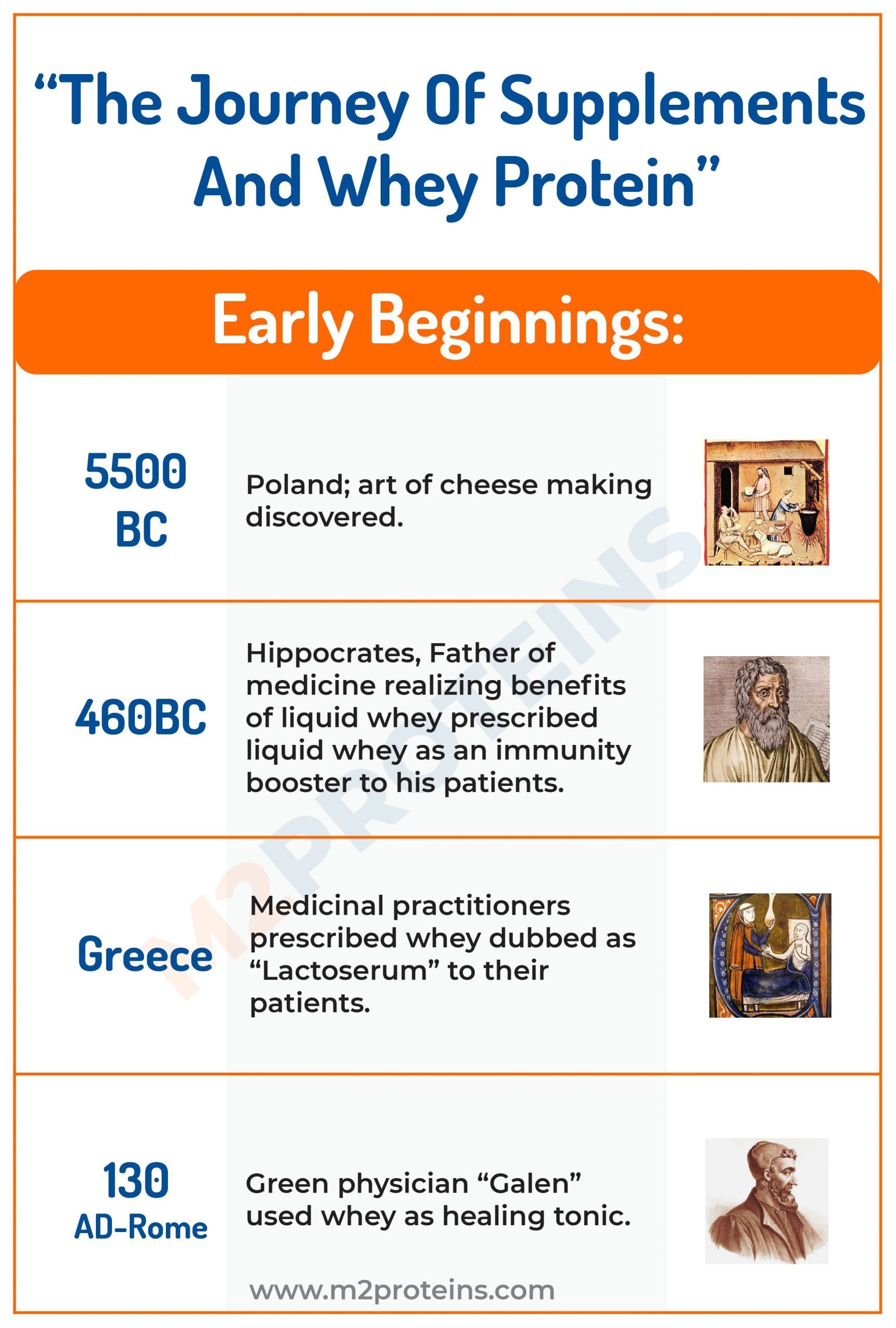 460 BC: Hippocrates, Father of medicine realizing benefits of liquid whey prescribed liquid whey as an immunity booster to his patients.

Once the health benefits of whey became known, many people started using it for various benefits. The growing use of liquid whey resulted in the increasing popularity of whey. People started looking at whey in more detail to discover its components and its possible benefits. It seems though during early 1600 to 1900 it remained accessible to the only elite population through things such as spas and baths. It will take a couple of more decades and significant research to make its way to the general public. 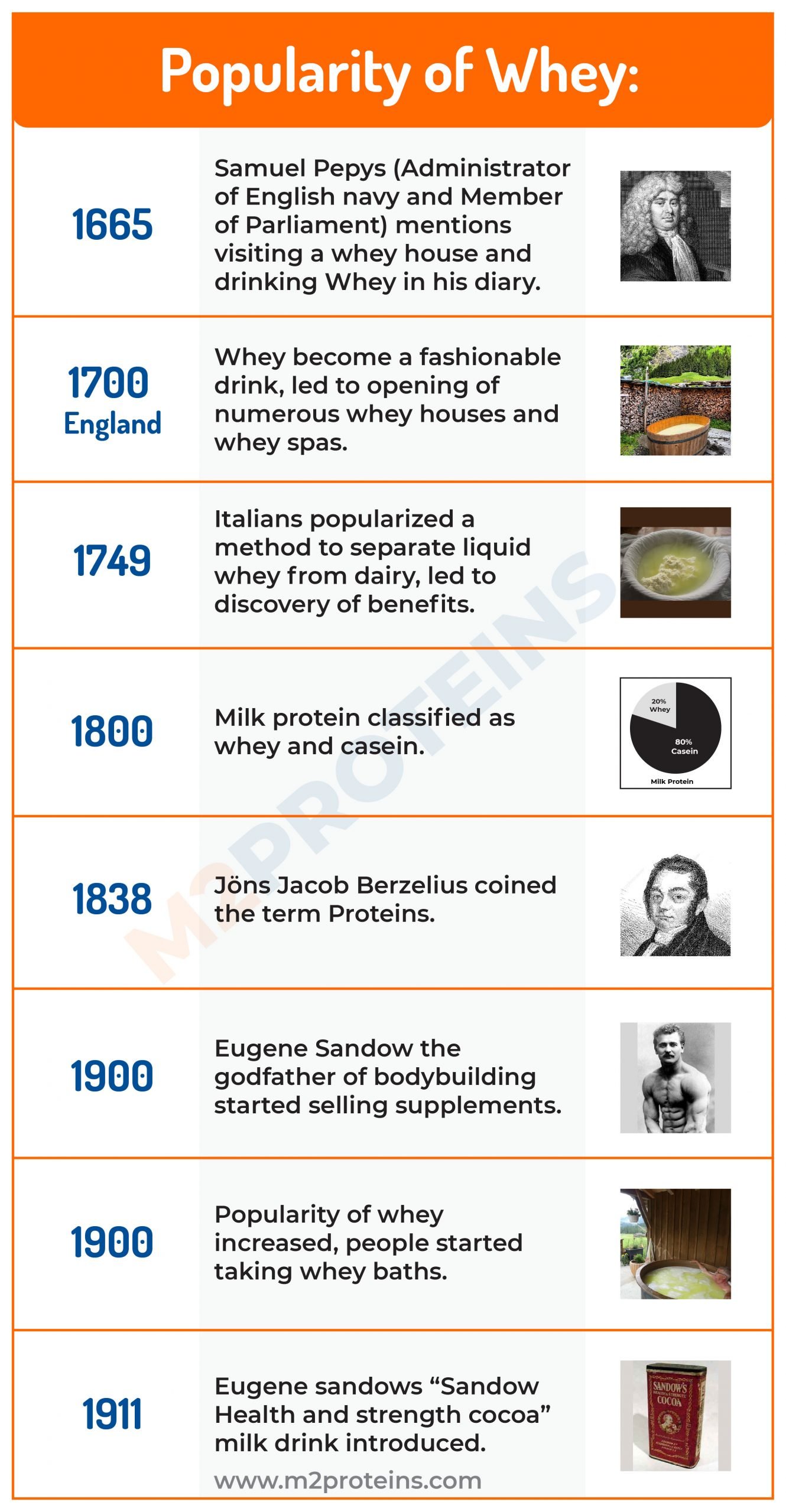 1665 Samuel Pepys (Administrator of English navy and Member of Parliament) mentions visiting a whey house and drinking Whey in his diary.

1749: Italians popularized a method to separate liquid whey from dairy, led to discovery of benefits.

The rise in popularity of whey and its newly discovered usage in bodybuilding really got the scientist thinking about refining it. In early days whey was used in its raw form meaning liquid whey. It was not refined in any way, soon after the efforts to refine whey took off, using early filtration and drying methods. The refining of whey had a significant impact on the way it was used, although the practice of whey baths continued, the early refining efforts helped it to gain status of nutrient rich food than just a fashion drink. 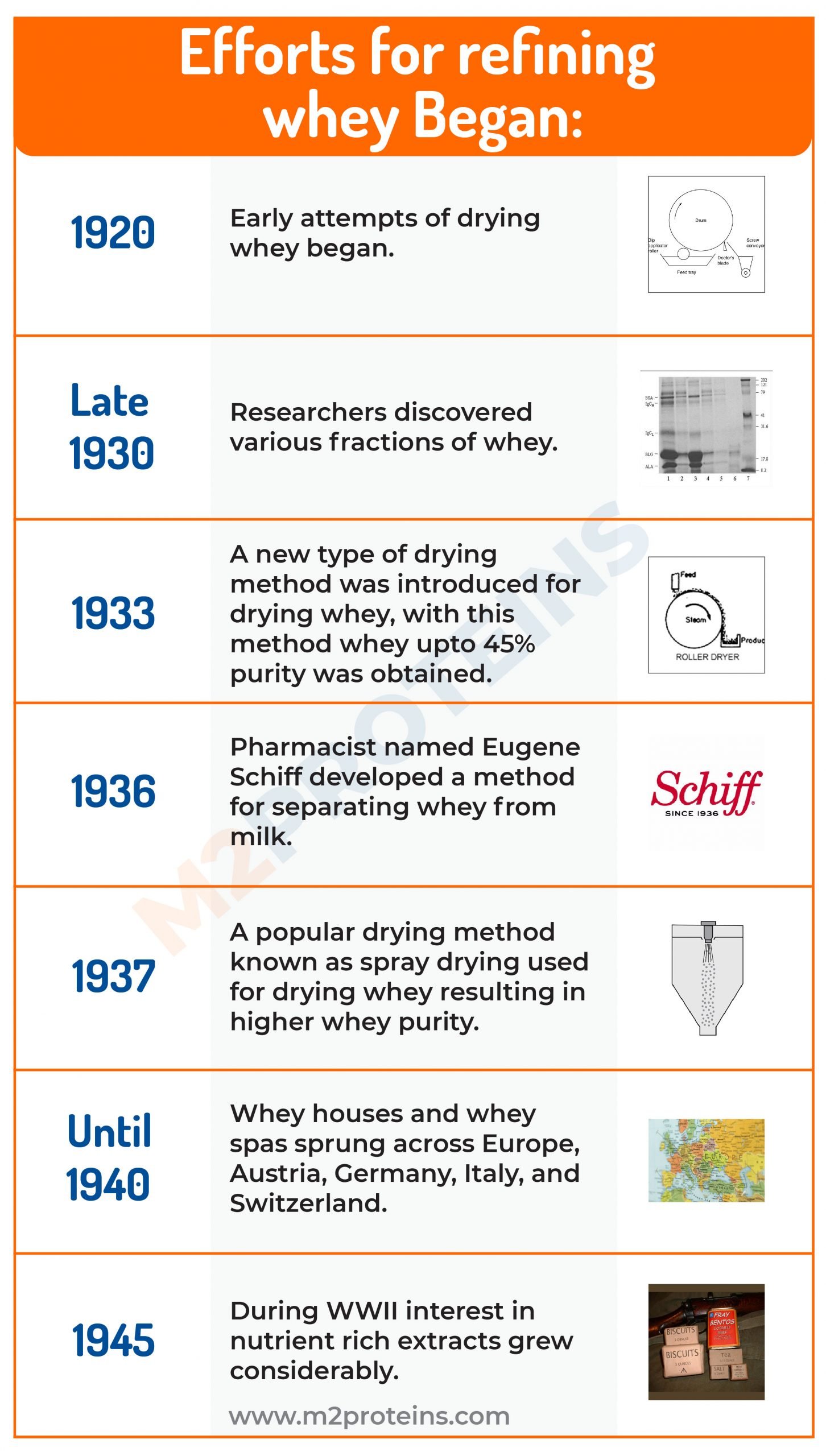 1933: A new type of drying method was introduced for drying whey, with this method whey upto 45% purity was obtained.

The increase in purity achieved by early refining and research around proteins helped whey make its introduction as bodybuilding supplement. Role of proteins in muscle building and the higher purity was mainly responsible for securing its place in the world of bodybuilding. It did not take long for notable bodybuilders to launch protein products for the bodybuilding community. 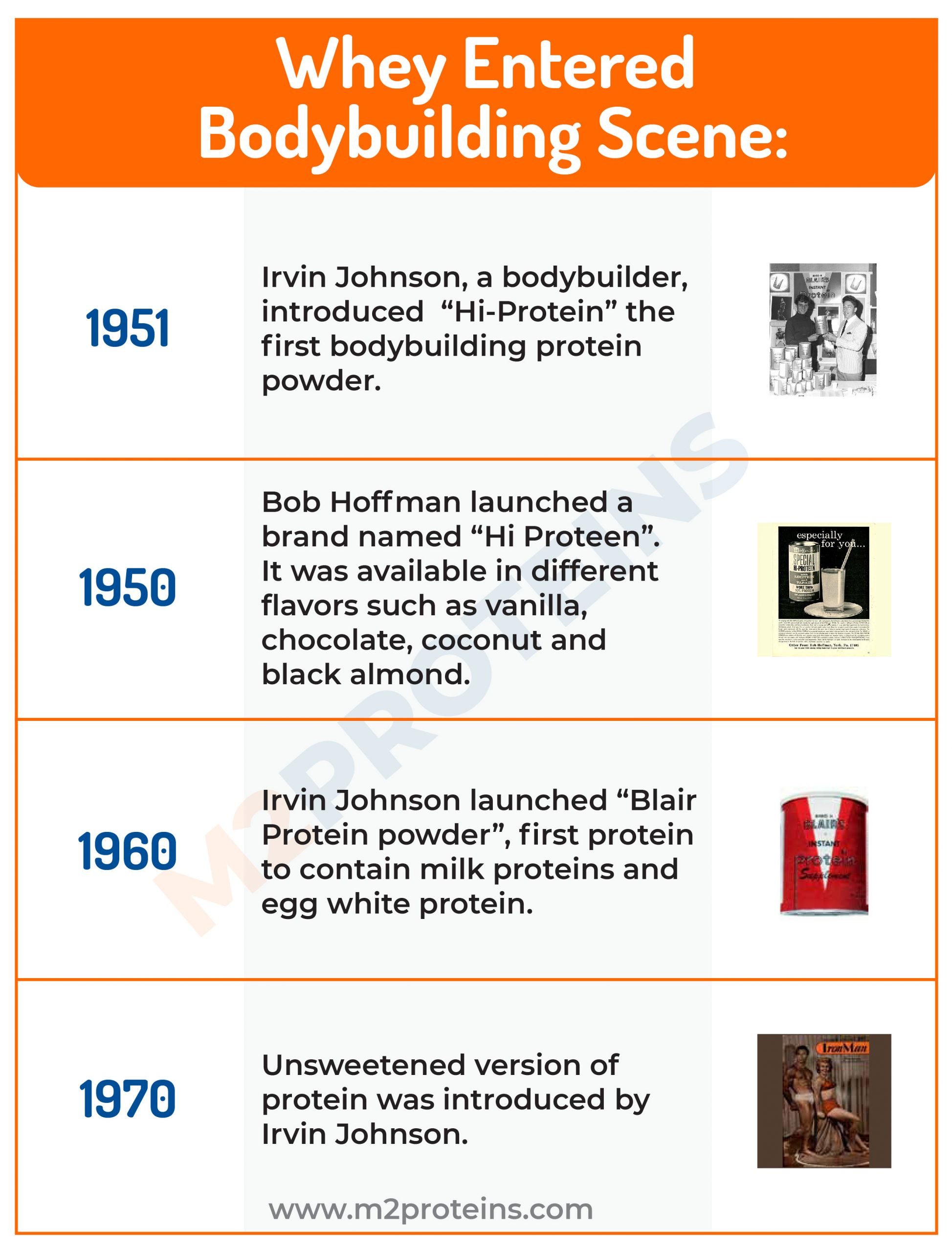 1950: Bob Hofffman launched a brand named “Hi Proteen”. It was available in different flavors such as vanilla, chocolate, coconut and black almond.

1970: unsweetened version of protein was introduced by Irvin Johnson

Although the whey had made its way into the world of bodybuilding and was popular than ever, it was nothing like the whey we know today. The early whey had a bad taste, wasn’t much soluble and just wasn’t appealing to general consumer. Still many bodybuilders may have gulped down thousands of shakes of bland tasting protein only due to its health benefits. Introduction of new drying methods and their advancements made whey better in terms of not only quality but also improved its physical characteristics.

Until 1970: Due to use of inferior filtration and drying methods Whey Protein powders were insoluble, yellowish brown in color and had poor taste.

Until 1970: ion-exchange resin promised high concentration of proteins up to 90-96%.

1970: A notable brand of protein powder “Hot Stuff” was introduced.

1971: Membrane filtration was developed for the food industry.

1971: Whey was separated via ultrafiltration, resulting in better taste, texture and quality.

Whey supplements as we know today

The discovery of benefits of whey and increased research to obtain better quality whey made big companies take whey seriously. In early days only smaller companies were trying to make and sell protein supplements. But the increased research around whey and the proven benefits got large players interested in the product. 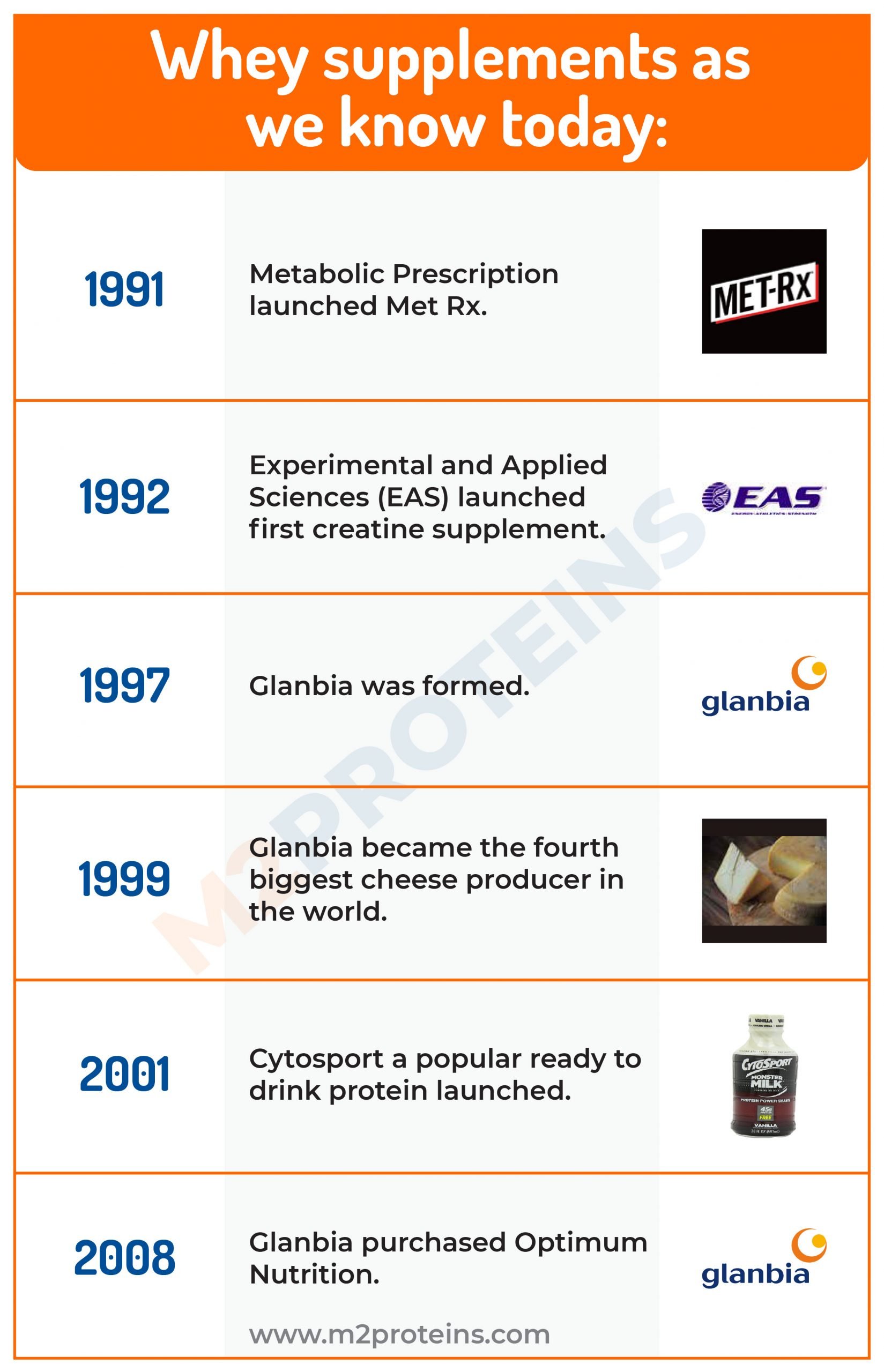 1999: Glanbia became the fourth biggest cheese producer in the world.

After 1990 the world saw the advent of major nutritional brands and vertical integration of dairy companies by purchasing leading nutritional supplement brands. The growth of today’s market is fueled by constant product innovations and new understanding of human nutrition. We have a wealth of research at hands to verify the marketing claims made by companies.

Today the goal of major whey and performance nutrition companies is to offer better nutrition products to help achieve better health and level of nutrition. Whey protein now can be found in infant nutrition formulas to supplements for elderly. Whey protein has been a part of human nutrition from 460 BC till now and it will be for the foreseeable future. 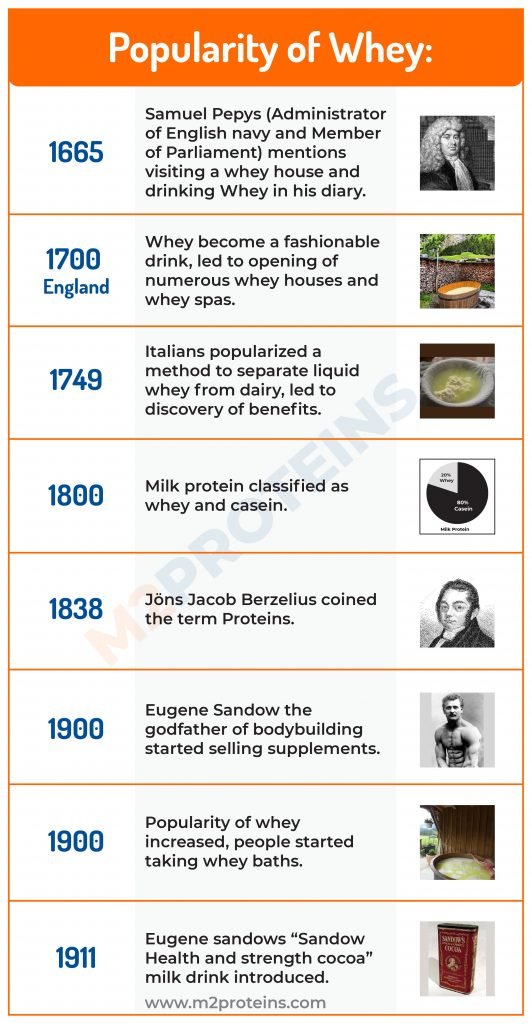 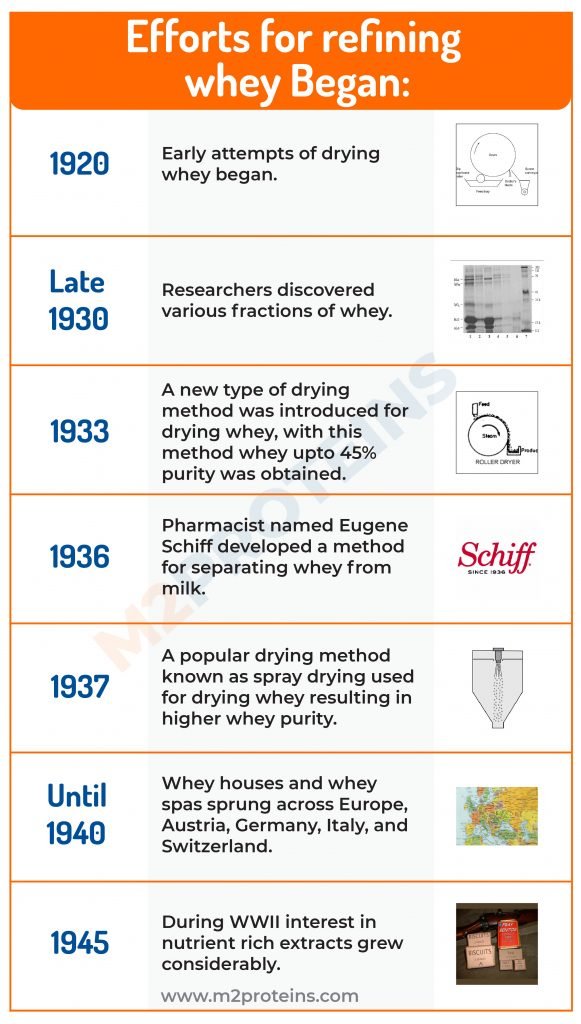 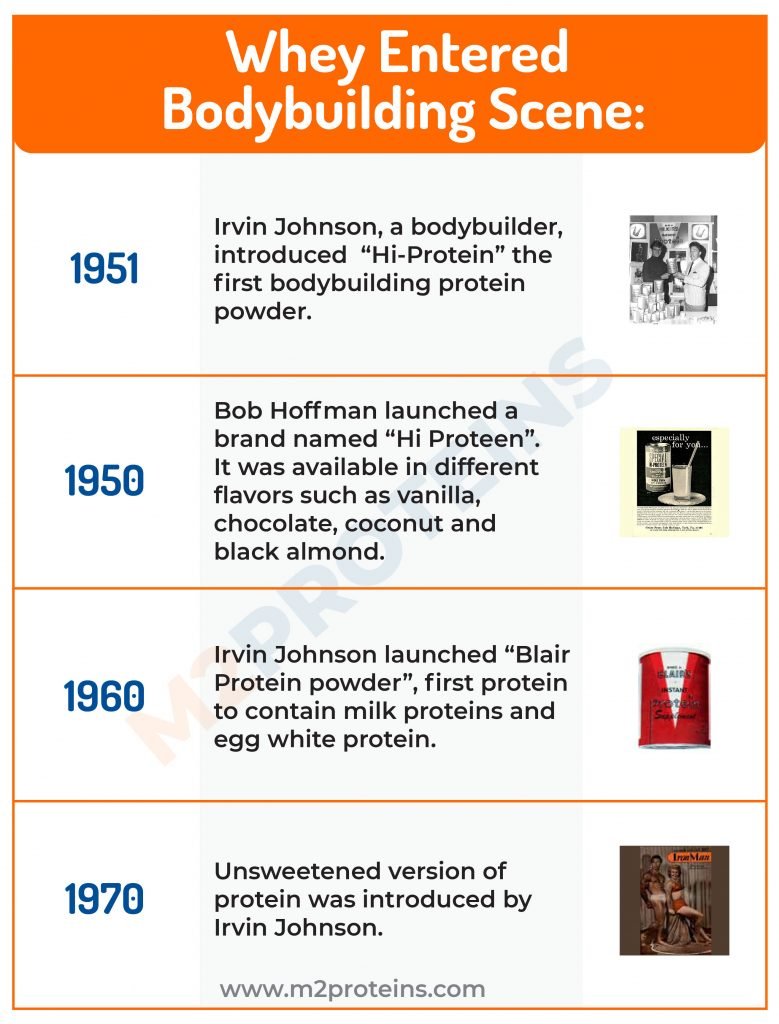 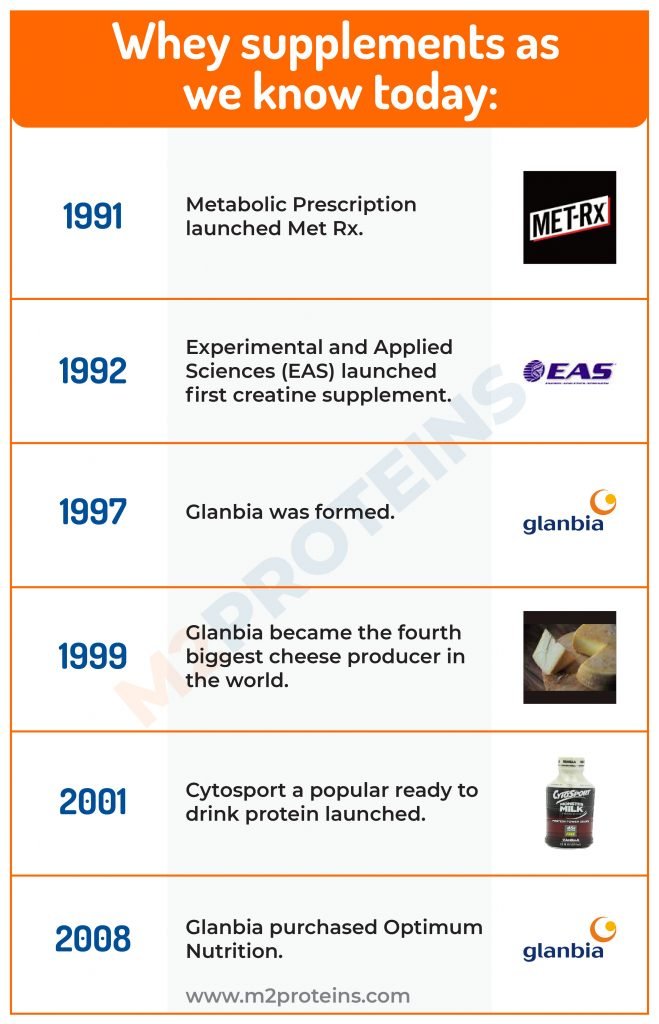